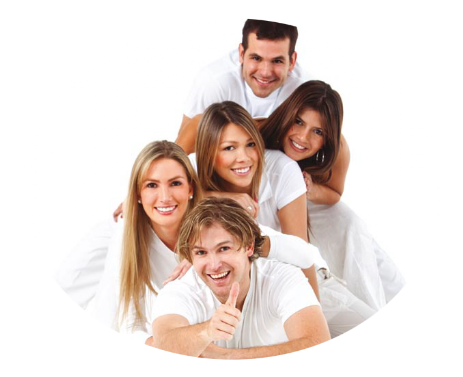 In febrile diseases is increasing demand for vitamin C. The vitamin C dose must be increased if we take the contraceptive pill, steroids, painkillers and aspirin, if you often consume alcohol and smoke cigarettes.

One tablet of C 300 provides as much Vitamin C as 6 pieces of kiwi.

C 300 Plus with Rose Hips and Bioflavonoids - food supplement

Description:
Due to its high rose hip content, added bioflavonoid complex and the continuous absorption (time-released) formula, C300 Plus with Rose Hips and Bioflavonoids excels among the simple vitamin C formulas. 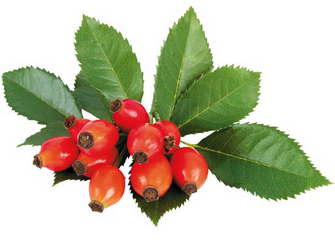 The multiple effects of vitamin C are well known to most of us. In addition to vitamin C, C 300 Plus with Rose Hips and Bioflavonoidscontains citrus bioflavonoid complex which promotes absorption and utilization as well as ground rose hips too. The ground rose hips not only give a great odour to the tablets but it is also one of the most known and the longest used vitamin C sources in traditional medicine.

With its antioxidant effects, vitamin C plays an important role in the functioning of the immune system and  helps the body to defend itself against bacteria and viruses. It participates in maintaining the normal structure of blood vessels, proper functioning of connective tissues, the formation of their structure and therefore contributes to the preservation of the health of gum, skin, bones and cartilages. It promotes the healthy functioning of the cardiovascular system, and it is essential to the normal functions of the nervous system as well.

To certain groups of people it may be advisable to pay extra attention to an adequate vitamin C intake. Such are for example athletes and physical workers, smokers, and people living in cities, those leading a stressful life and the elderly. We should not forget about pregnant and nursing mothers, whose relative vitamin demands are higher than that of average people.

C 300 Plus with Rose Hips and Bioflavonoids is a continuous absorption (time-released) formula, which means that due to the special technology, active ingredients are released continuously from the tablet and consequently they remain available to the body for a long time. This technology enables better utilization of the active ingredients and prevents them from being present in the body in excessive amounts at the same time.